Back in June of 1964, KTSA Disc Jockeys participated in a week-long extravaganza at the Joe Freeman Coliseum dubbed the Teen Fair Of Texas. Among the glittering star attractions presented was a new singing group on their first American concert tour…The Rolling Stones.

After watching a Summer Afternoon performance by the Rolling Stones, me and my old pal, Pat Tallman, decided to step outside for relief from the coliseum heat and a smoke. The Joe Freeman Coliseum was NOT yet air conditioned in the Summer of 1964. 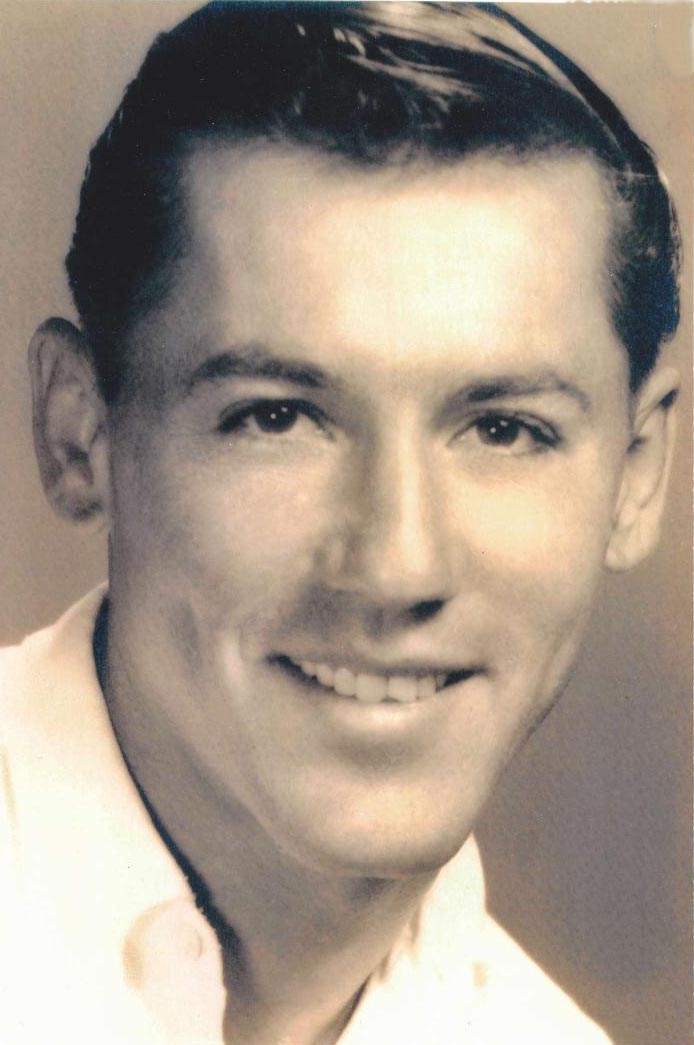 Finally finding a door that opened on to a small outside landing area, we “bumped” into two other fugitives from the stifling indoor heat. We soon discovered that our fellow fugitives were none other than Mick Jagger and Keith Richards, future infamous Rolling Stones band members.

Pat and I introduced ourselves and attempted to engage the young men in some friendly small talk, but we quickly perceived that we had a serious communications gap between “us” and “them.” While they seemed to understand what we were saying, we could, in no way, find any comprehension it what they were saying to us.

Pat and I continued by asking typical questions. The answers we received were vivid and very animated, but, as far as we were concerned, extremely incomprehensible. While Mick and Keith spoke, Pat and I nodded and smiled, periodically giving each other quizzical looks.

Only later…Much…Much…Much later, did I learn that Pat and I had been utterly “punked” by those “limey blokes” from “across the Pond,” who did a “jolly good job” of “yanking our chain.”

What I found out was that Pat and I were part of a British practical joke, where Mick and Keith spoke in an extremely exaggerated Cockney accent, known as “Mockney.”  Mock Cockney…I couldn’t believe that I had been listening to anything based on the English language.

1964 is more than 50 years ago, but…Every time I think about the event, it makes me laugh, as I’m sure so does Pat (now comfortably ensconced in Disc Jockey Heaven).  Not only were we not offended that we were bamboozled by the now-immortal Rolling Stones, the memory grows more cherished to me with each passing year.  I wonder if either Mick or Keith remembers that hot June 1964 afternoon in San Antonio.