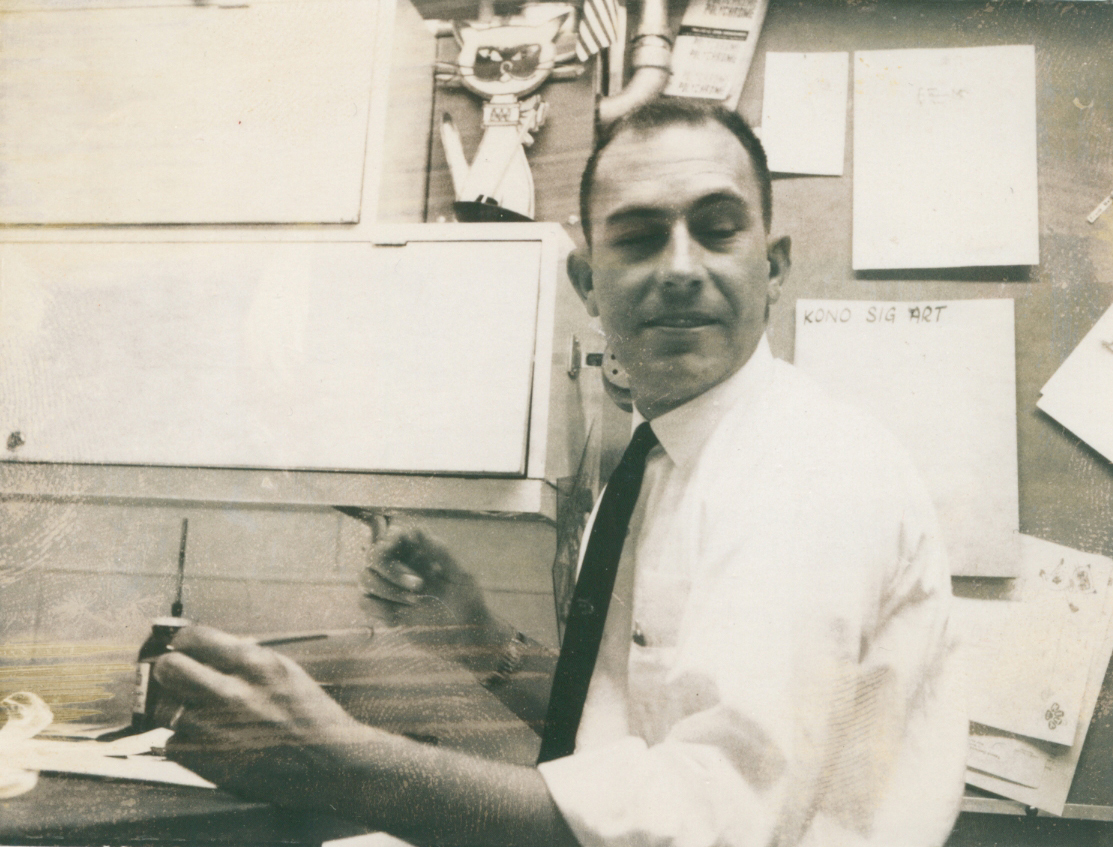 It was in the mid to late 60s, as I remember. It was a closely-held secret. So…I'm not sure whose idea it was. The plan was to swap DJs between KONO and KTSA for a day.

I arrived for my early-morning news shift at 5AM completely unaware of what was about to happen. Even though Howard Edwards got to work about the same time as I did, we usually did not speak with each other because I was busy gathering news and Howard was busy with his morning program.

The exception was a brief 6:30AM show called "Dogwatch."  For 5 or so minutes Howard and I would banter back and forth about anything and everything that crossed our minds. “Dogwatch” was popular enough to even have a sponsor.

That morning I went about my usual news-gathering duties in the newsroom. When I happened to look up through the glass window into the adjoining DJ booth, I was shocked to see a strange face looking back at me.

I have tried searching my mind multiple times, but I cannot, for the life of me, remember for sure who it was in the DJ booth that morning. Maybe someone who reads this can help.

The station phone rang and rang as things continued and the plot unfolded. I remember that each respective DJ had a story to the effect that the regular DJ had been fired.

I still think it was one of the greatest stunt promotions ever.


Even before I worked at KONO, I'd tune to 860 AM on weekday mornings just to hear Dick and Howard jawin' about everything under the sun on "Dogwatch." Dick was a fine news man.

When I was exiled by Jack Roth to WPOP in Hartford, Connecticut, I orchestrated a big switch with the jocks at WKBW in Buffalo, New York on April 1, 1967. Incidently, both stations traded out the airfare. 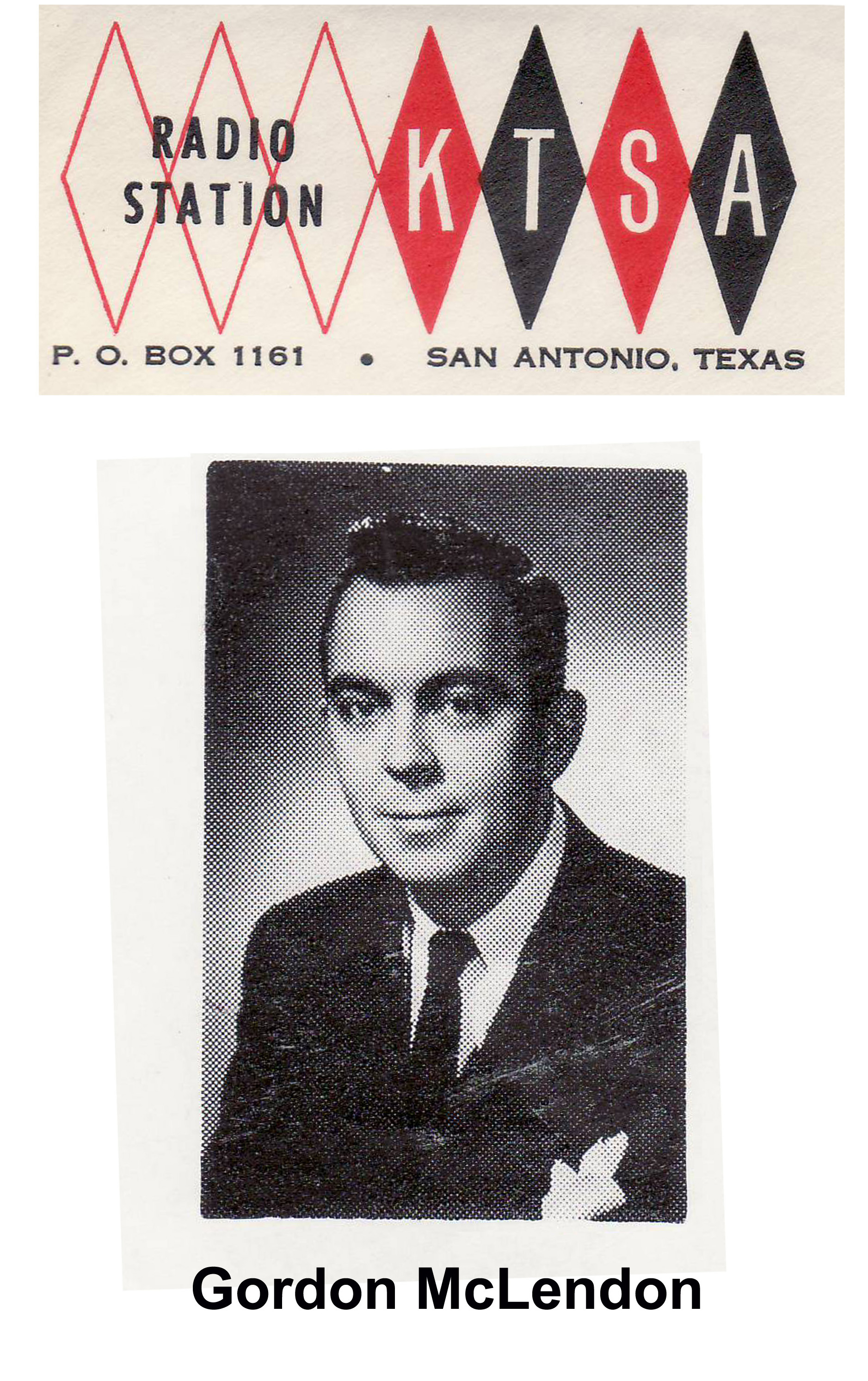 Editors Note:  Gordon McLendon (KTSA owner) staged a “Big Switch” promotion for his station in Dallas – KLIF.  What was different for the promotion was that promos ran for weeks telling KLIF listeners “The Big Switch is coming to Big KLIF.” It caused massive speculation that KLIF was going to change format to Country Music.  The “Big Switch” day came and KLIF and KFJZ () air personalities changed places for one day just like it happened for KTSA and KONO.