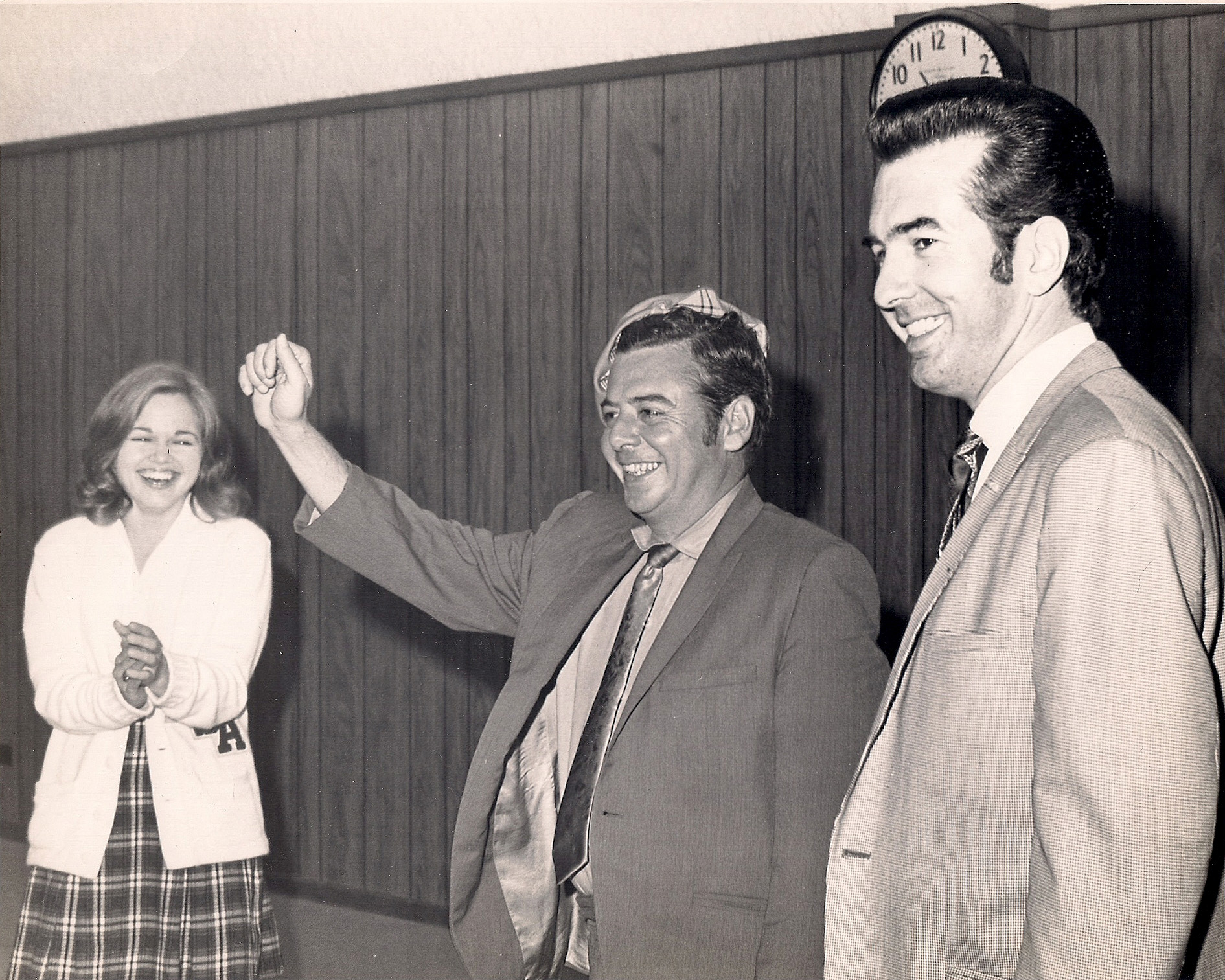 
Jack Roth considered the amount of money Bill Perry spent on KONO/KITY promotions extremely extravagant.  It was not unusual to hear Jack in a loud and long boisterous diatribe in Bill's office about the "insane" amount of money that had been spent on a promotion.

Bill always ended Jack's diatribe with the rebuttal that KONO was number one in the ratings.  KITY had very good ratings.  And...Jack was making a LOT of money ONLY because of the money spent on promotions.

All KONO/KITY promotion money completely disappeared immediately after Bill's untimely dead, September 16, 1972.  There was “A Disastrous Dip In The Ratings” from which KONO never recovered as long as Jack owned the station.

Copyright 2012 by SanAntonioRadioMemories.com – All Rights Reserved.