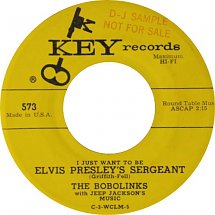 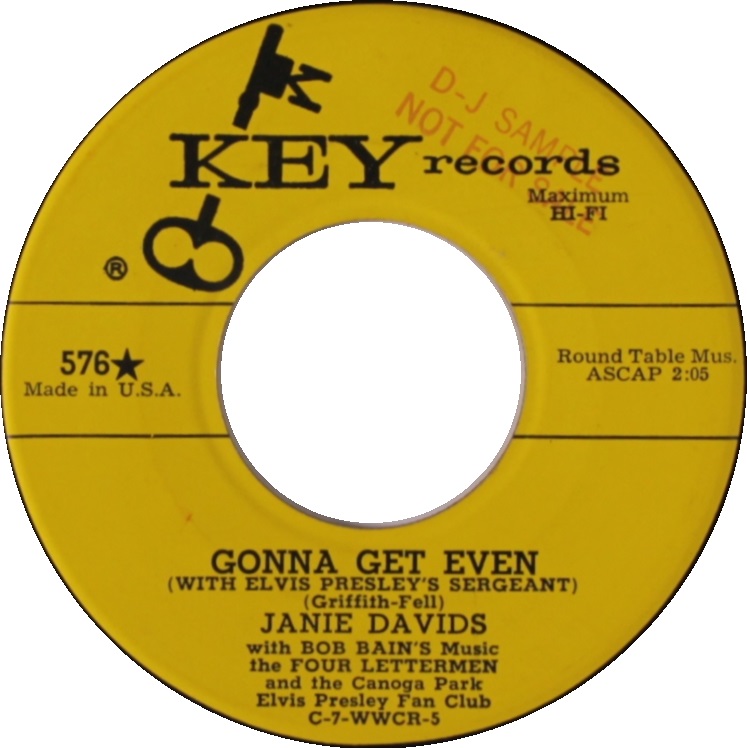 I worked as a KTSA Transmitter Engineer from the late 50s until the early 60s. I was there when KTSA changed their call letters to KAKI. As per the San Antonio Radio Memories Book, Fred Lozano correctly remembers that the change was ushered in by the playing of "Gonna Get Even (With Elvis Presley's Sergeant)" by Janie Davids over and over and over and over...

What caused even more consternation with listeners was that the KAKI Disk Jockey would announce a popular top-forty song but then play "Gonna Get Even" instead.


Editors Note: The illustration associated with KAKI on page 27 in the San Antonio Radio Memories Book is for "I Just Want To Be Elvis Presley's Sergeant" by The Bobolinks which is a completely different song than was played on KAKI. However...Both songs were written by the same writers and both songs were released by the same record company. Our thanks to Ed for not only pointing out the error but also for providing us with the correct audio. We will correct the illustration for the next revision of the book.

Copyright 2019 by Ed Engelken and SanAntonioRadioMemories.com – All Rights Reserved.