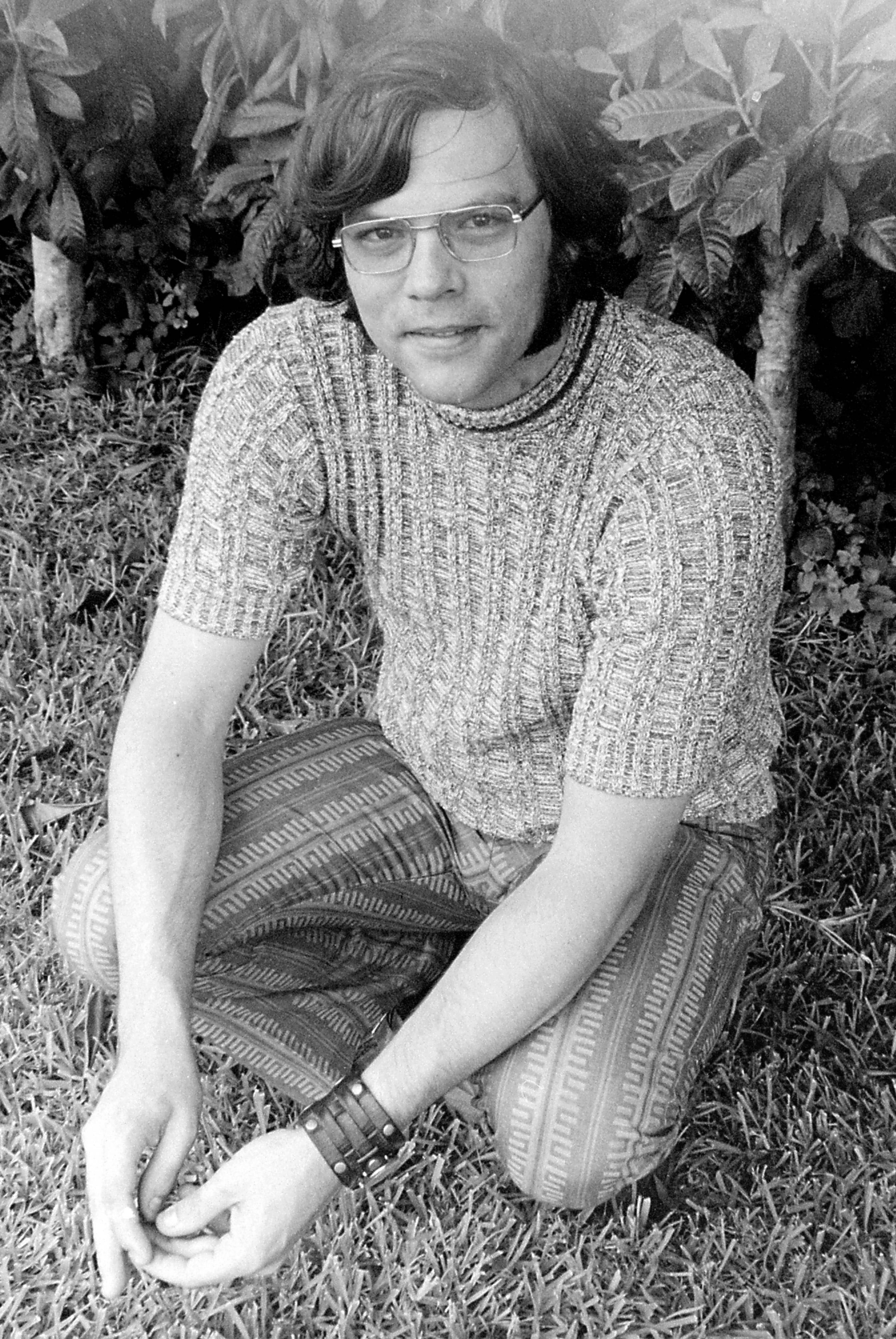 Because local music was very big when I came to San Antonio to work at KONO, Chris Cooper and I (and many times others from KONO) would regularly scout out who was playing where and when and then let our listeners know what was happening.

Besides the expected Rock, Country and Tex-Mex music, I was surprised to also regularly find a large amount of quality Big Band, R & B and Jazz (especially Dixieland) music in San Antonio venues.

The fiddle player finally stopped and so did the band.  They started their next song and it too went on and on and on speeding up and then slowing down and finally after what seemed like an eternity the song ended.

Chris and I knew that it was time to leave and look for another music venue, when the band started playing “Never Ending Song Of Love.”