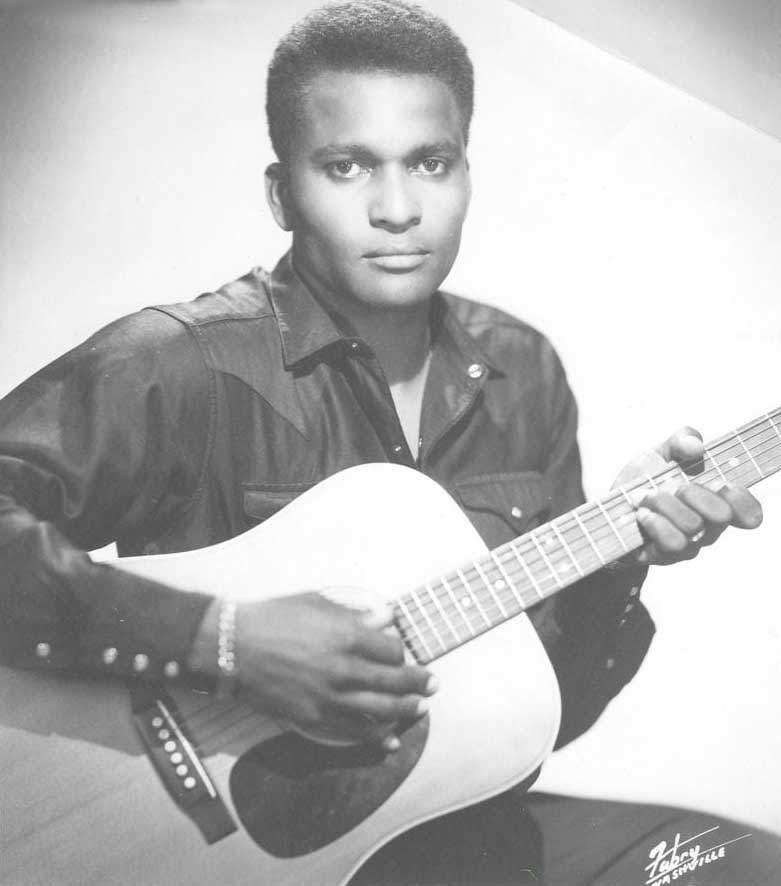 
Billy Deaton was in sales at KMAC when I started working there in 1965. He eventually moved to Nashville where he became quite successful as a booking agent for a number of artists, including Faron Young.

Through Billy I booked Charley Pride for his first appearance in the United States (outside of his then home state of Montana) at a nightclub in San Antonio called The Junction. 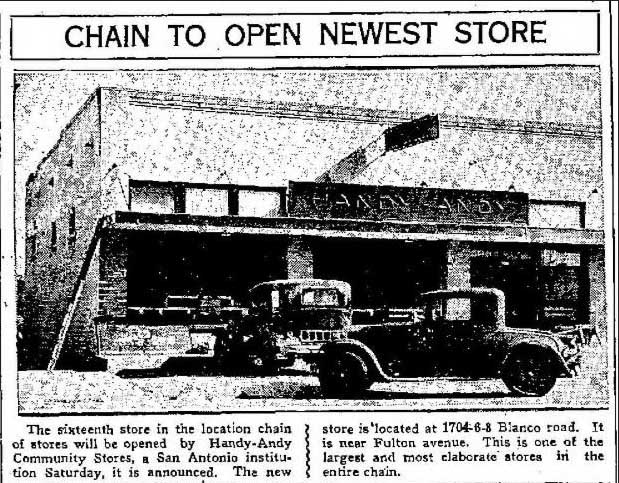 In 1930 Handy Andy opened Grocery Store #16 at 1704 Blanco Road. It would later be the location of a nightclub run by Lee Harmon known as The Junction. 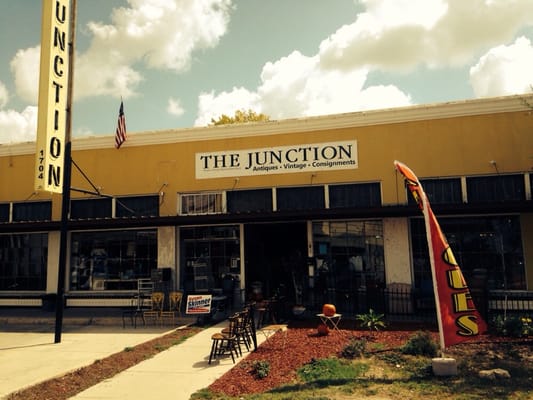 The Junction Antiques is currently located at 1704 Blanco Road.