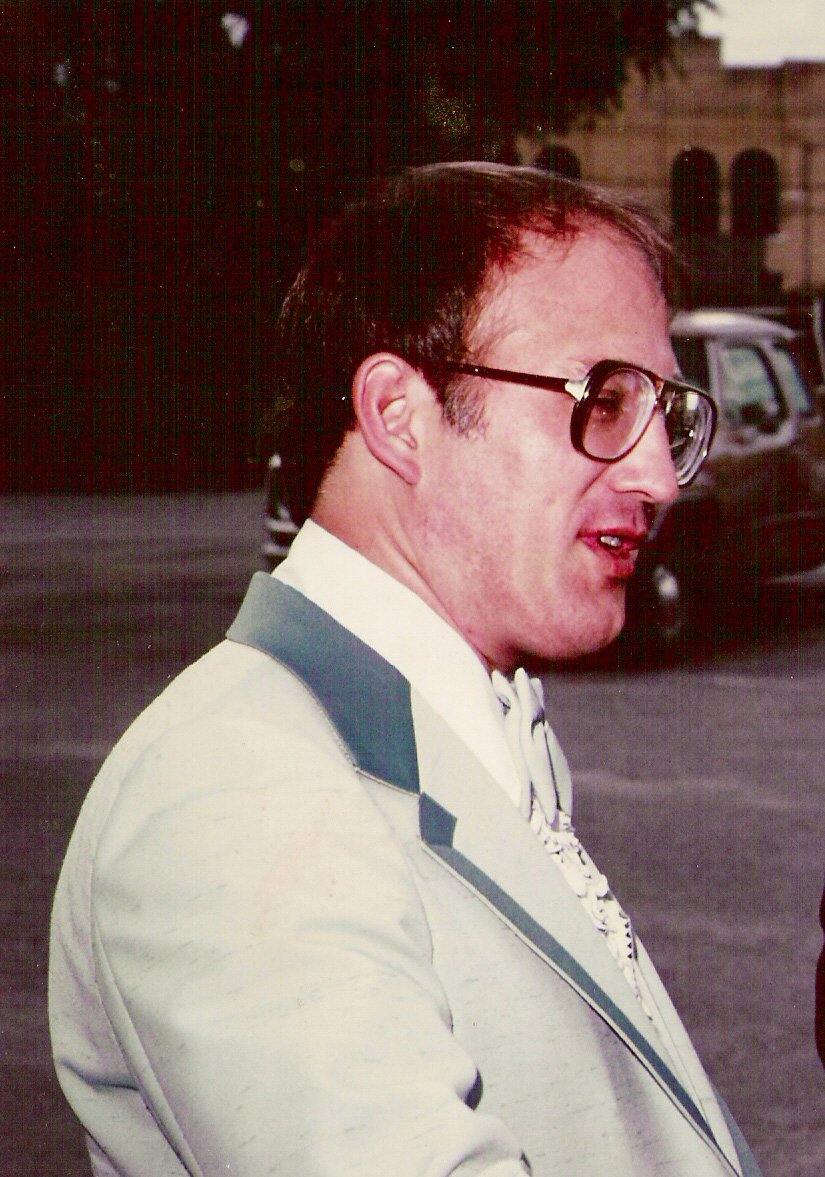 Early in 1974, Michael James Lucas hired me to bring the Freak Show from (where it originated) to KONO. The show became an enormous success.  The concept…To build a playground for people in their minds—to “take ‘em back” to the days of no responsibility, when everything was just plain ol' fun!  The show aired fairy tales, Hitchcock stories, nursery rhymes, 3-Stooges’ shorts and phone bits with listeners and mixed all that into Michael James Lucas' Top-40 format at KONO.

The show had a Freak Line that recorded phone calls from listeners creative enough to deserve being aired.  For example: "Help, I'm trapped in a ping-pong ball!"  Some callers even furnished their own sound effects.

Along with that tip, I had a Freak Out every six weeks to present Freak-of-the-Week trophies, with listeners in attendance.  My purpose in doing that was to build a family of listeners who felt they all knew each other by having a good time together.  Many programmers believed that what I was doing would be a huge tune-out.  Turned out it was anything but! The "Freak Show" proved to be a huge success.

The only complaint from listeners…The Freak Show came on too late at night for them to hang out for very long.

You see…I did overnights (from midnight to six) on KONO!

Copyright 2012 by Jim Carter and SanAntonioRadioMemories.com – All Rights Reserved.