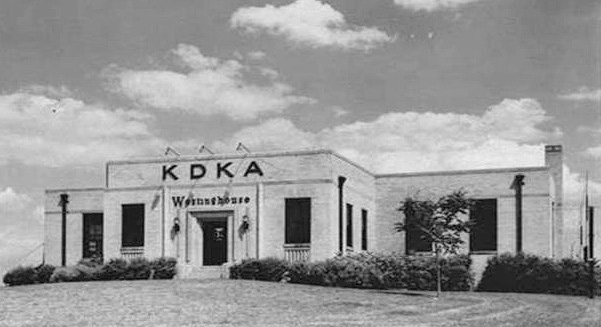 November 2, 2019 was the 99th anniversary of the first commercial radio broadcast in American on KDKA in Pittsburgh.

The first radio station on the air in San Antonio happened about two years later. WOAI started broadcasting on 1190 KC with 500 watts of power on September 25, 1922.

Copyright 2019 by SanAntonioRadioMemories.com – All Rights Reserved.