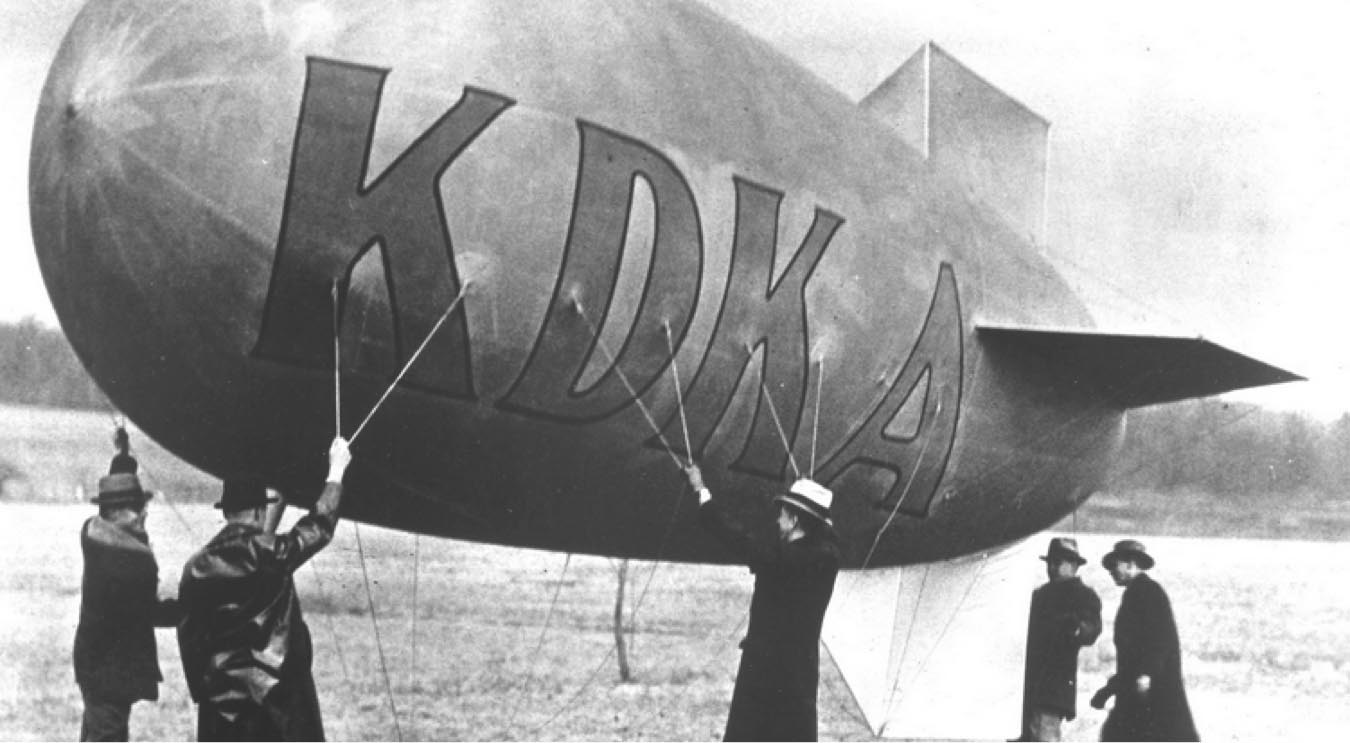 November 2, 2020 is the 100th anniversary of the first commercial radio broadcast in America on KDKA in Pittsburgh.

According to American Heritage Magazine: The first programming broadcast on KDKA, which ran from about 8 PM to some time after Midnight, consisted of election returns spoken into a microphone by announcer Leo Rosenberg (1896-1988) from what he heard by telephone from the Pittsburgh Post (newspaper), interspersed with recorded music.